WIIFM - What's In It For Me 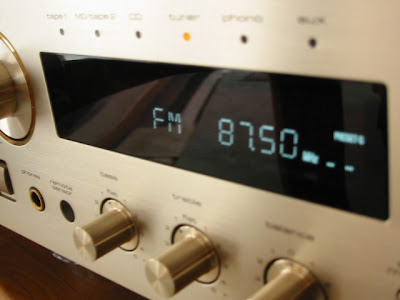 I remember sitting through some of my directors' presentations listening to them talk about, What's In It For Me, or WIIFM for short (not to be confused with the Nintendo Wii - which I play but suck at.) The basic idea was while you worked hard on projects you were also learning, developing new skills and getting new experiences. WIIFM for everyone!

In a few of my blog posts I've written about how important it is to adjust your presentation and communication to your audience. In effect, you were telling them, What's In It For Them. It's all about creating a relevant experience to sell an idea, product or concept.

Now let's step back and examine this WIIFM concept applied to another situation. Have you ever worked on a project where you have an idea on how more success can be achieved if the project team were to work more collaboratively with other project teams and personnel? In my experience the typical project manager response is, "It's not my problem," or, "It's outside of my scope," or, "It's someone else's problem." Then you step back and watch the car crash in slow motion; the problem manifests itself and severely impact the project and company as a whole.

I liken this to Adam Smith's (the Father of Economics) "invisible hand."

As every individual, therefore, endeavors as much as he can both to employ his capital in the support of domestic industry, and so to direct that industry that its produce may be of the greatest value; every individual necessarily labors to render the annual value of society as great as he can. He generally, indeed, neither intends to promote the public interest, nor knows how much he is promoting it. By referring the support of domestic to that of foreign industry, he intends only his
own security; and by directing that industry in such a manner as its produce may be of the greatest value, he intends only his own gain, and he is in this, as in many other cases, led by an invisible hand to promote an end which was no part of his intention. Nor is it always the worse for the society that it was no part of it. By pursuing his own interest he frequently promotes that of society more effectually than when he really intends to promote it. I have never known much good done by those who affected to trade for the public good. It is an affectation, indeed, not very common among merchants, and very few words need be employed in dissuading them from it. (Adam Smith, The Wealth of Nations) 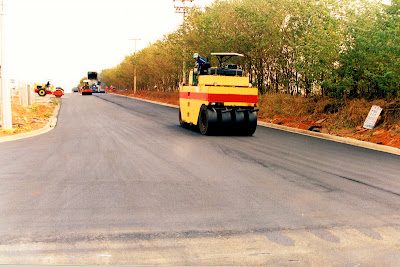 Basically, this means each individual acting in his (or her) own self-interest will lead to a better outcome for the society as a whole; or WIIFM but on a project-scale. The problem with this is simple. No one ever builds roads and the infrastructure to connect things because it's in no specific person's best self-interest; but that's not my problem. Is it?

I'm not saying expand a project's scope, merely understand how a project fits in with the big picture.

"One of my fellow bloggers Marcus over at rationalizedthoughts concured in his posting on WIIFM here. "

Thanks for the support, I linked to you.

Dam! No String instruments? All that missing now from your blog! Show's her true color. Shessh. You are a smart man for going with the Japanese. I have been told of all the crazy stories about me. Have I done anything? Seeing her cover up with the special ones explains it all.

WIIFM? – how many times have you been to a store, visited a website or sat through a presentation thinking “these people just don’t get it”. Most likely the reason was that they were talking seemingly endlessly about themselves – when what really matters to you is YOU. Certainly their product, service, etc might be of interest, but it’s what it does for you.